I have compiled a couple of images that represents the demographics (age,ethnicity) and the psychographics of the horror genre.

The first is the age/year groups that like to and prefer to watch horror films. There are a lot of films that have ben released recently that have lowered the age rating of their horror films to 15 from 18. They would have done this because it means that they can reach a wider range of audience and get groups to go to the cinema and watch the films. Furthermore a lot of 15 year olds like horror aspects within films and particularly video games such as Dead Rising and other various zombie films.  Gore and other horror related items are becoming more common in video but there always seems to be violent scenes in  most films that are released. 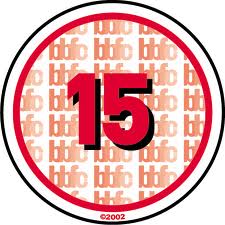 I think that the main gender of the horror film target audience is most likely Males, I think teen males would be more likely to watch horror film as the simple stereotype of males being the more ‘harder to scare’ gender, whereas females are supposedly easier to scare and quite feminine. Horror film is also a typical ‘date’ film because the male gender feel they can ‘show off’ and ‘protect’ the female, and the female would enjoy this. Not only this but we also see the male as being the person who will “save the day” and not protect the females, but protect everyone as well

The next significant aspect is the psychographics of an individual. There has been speculation that watching horror films could influence the way that members of the public act and could lead to violence and has been the cause of it as well. The attitude of fans could make them paranoid and scared to walk into unfamiliar territories or walk into dark rooms just after watching the film. These actions/superstitions are a common aspect when watching horror films. When seeing the victim screaming it is always showing a female and this relates back to the connotation that females are the more vulnerable out of the two genders and that they are not able to “defend” themselves against whatever character is the main focus of that film. 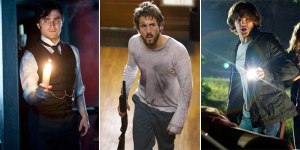 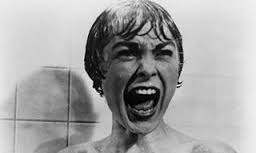 Props are a big influence within horror films. Friday The 13th is a good example of props being used and they are commonly used within the Slasher sub genre of Horror. They are a big influence and they are a major part of these films. Chainsaws and other weapons can also give the impression of what the perpetraitor is like emotionally and whether or not he/she has any guilt/remorse for they have done in the film. Bladed weapons are denotated often in horror films and seems to be the main weapon of choice and leave the audience thinking about what the villian is like 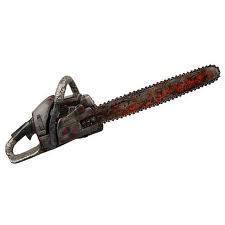 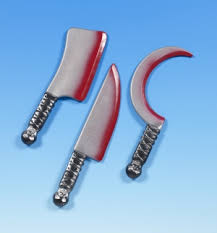 Social Media is a very popular source of infomration for this age bracket and it is something that is bound to promote a film for either the bad reasons or the good reasons. Adverts can be created on Facebook to ensure that members of the public get notified about the upcoming films prior to release. Most films are advertised either beofre or on the same day as they are on the TV because nearly everybody has access to the social media and this can contribute to the success of the film when it hits the cinema. In relation to my own product I can advertise the trailer and website on my account and get the information across to the audience that are of the same age bracket as myself. 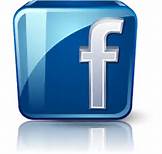 I would assume that the audience of my specified horror trailer would like to eat/drink very sugary products. this is because the film would normally be watched with a group of friends “huddled” together and with no lights on watching the film whilst having sweets and drinks. Not only this but the same would happen within the cinema with the temptation of feasting out on sugary products. 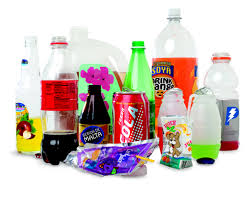 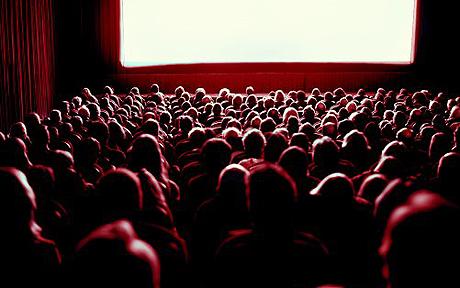